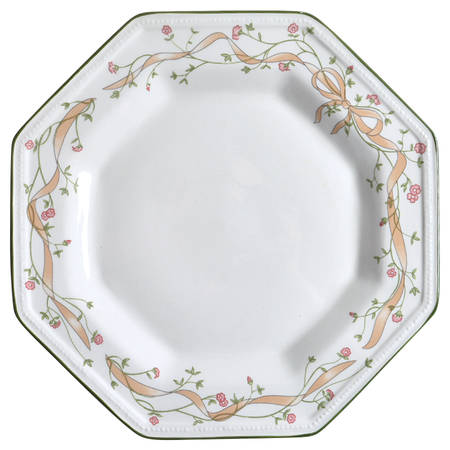 The pattern was designed initially by Sarina Mascheroni and is regarded as one of the best known and most prolific china collections. The Johnson Brothers Eternal Beau range contains a vast variety of pieces from plates to cake stands.

An iconic classic from Johnson Brothers first introduced in 1981, Eternal Beau China was a hugely popular stoneware. Since its retirement in 2013, it has become the most widely collected of their ranges.

Reveal the aromatic complexities and delicately balanced flavours of each coffee with an appropriate glass to maximize its nose and taste.

The Intense glass increases the overall intensity of aroma and taste while the Mild glass brings out the freshness, acidity and lightness of the coffee as well as the delicacy of the aromas. The glass also increases perception of smoothness and sweetness.

The Reveal Collection perfects the coffee experience by best conveying the aroma of the finest Grands Crus to the Nespresso Club member and coffee connoisseur. It serves to enhance that luxurious moment of anticipation when the coffee elixir is smelled and the promise of the rich mouth experience to come hangs on the taste buds. This tasting experience indulges all of your senses. 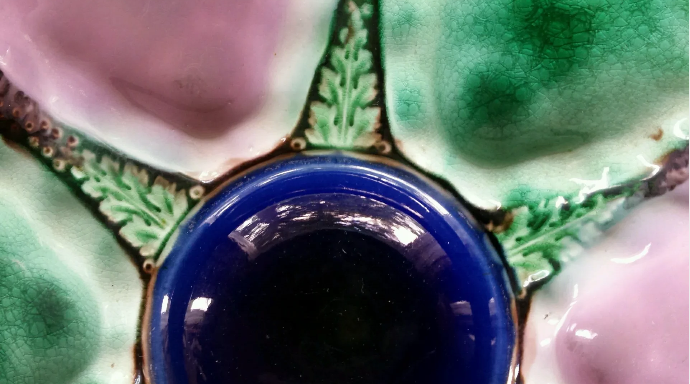 George Morley emigrated to Ohio after learning the pottery trade in Staffordshire England. He established the Pottery, Morley & Company, in Wellsville, Ohio in 1879. Joined by his son’s in 1884, the Morley Co., made more majolica pottery than any other firm, west of Pennsylvania. He retired from the Company in 1890 to become mayor of East Liverpool and the firm closed in 1891.

Majolica is a type of glazed jewel-toned pottery associated with Spain, Italy and Mexico. It was widely produced in Europe and America in the second half of the 19th Century, but its roots are much older.

During the Renaissance, a collection of majolica signified affluence and good taste. Majolica also was considered to be the perfect gift for important occasions such as engagements, weddings or births. 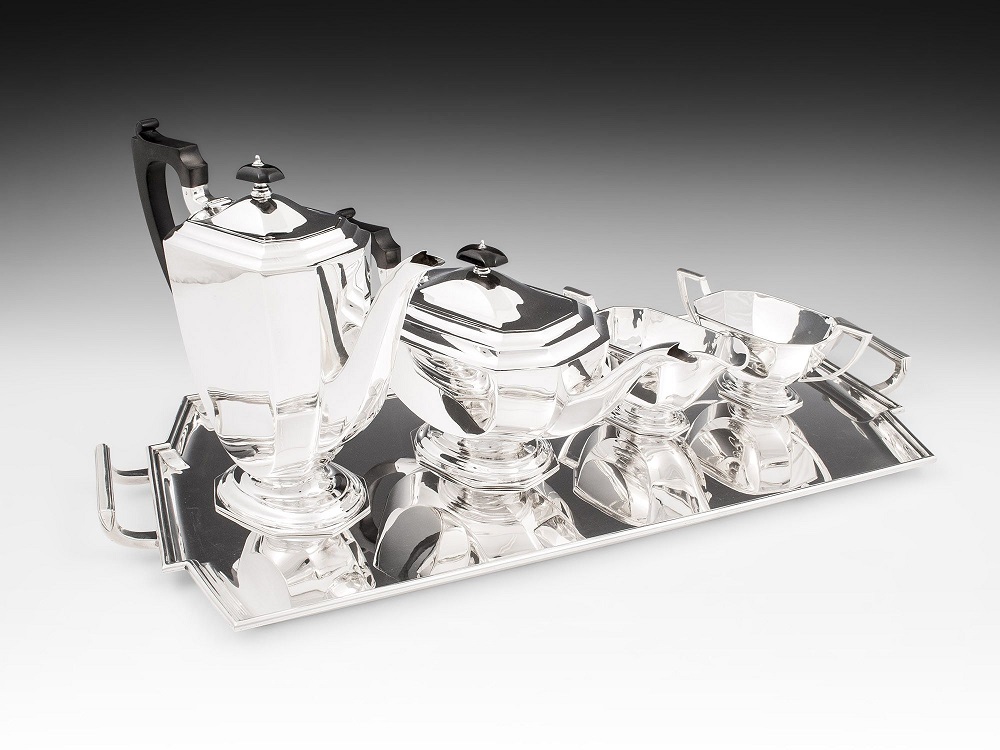 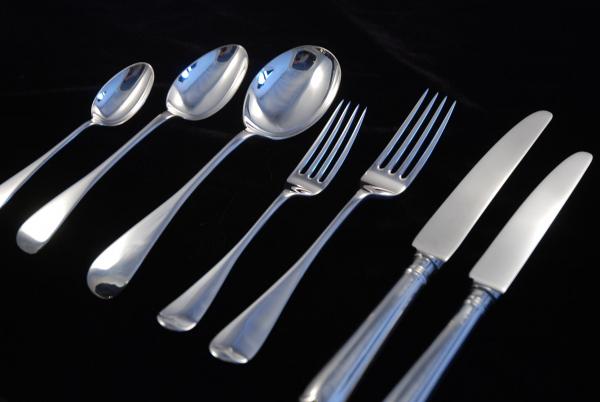 one of the most successful cutlery designs of all time

This classic pattern has graced English tables since the mid 1700s. This timeless design complements traditional or contemporary table settings, its versatility ensures its enduring popularity.

Old English is at home in classic or contemporary table settings, its simplicity ensures it remains a firm favourite.

Old English pattern hand made silver flatware set from the Georgian period will cost on average two to three times the price of an equivalent cutlery set from the early 20th Century. 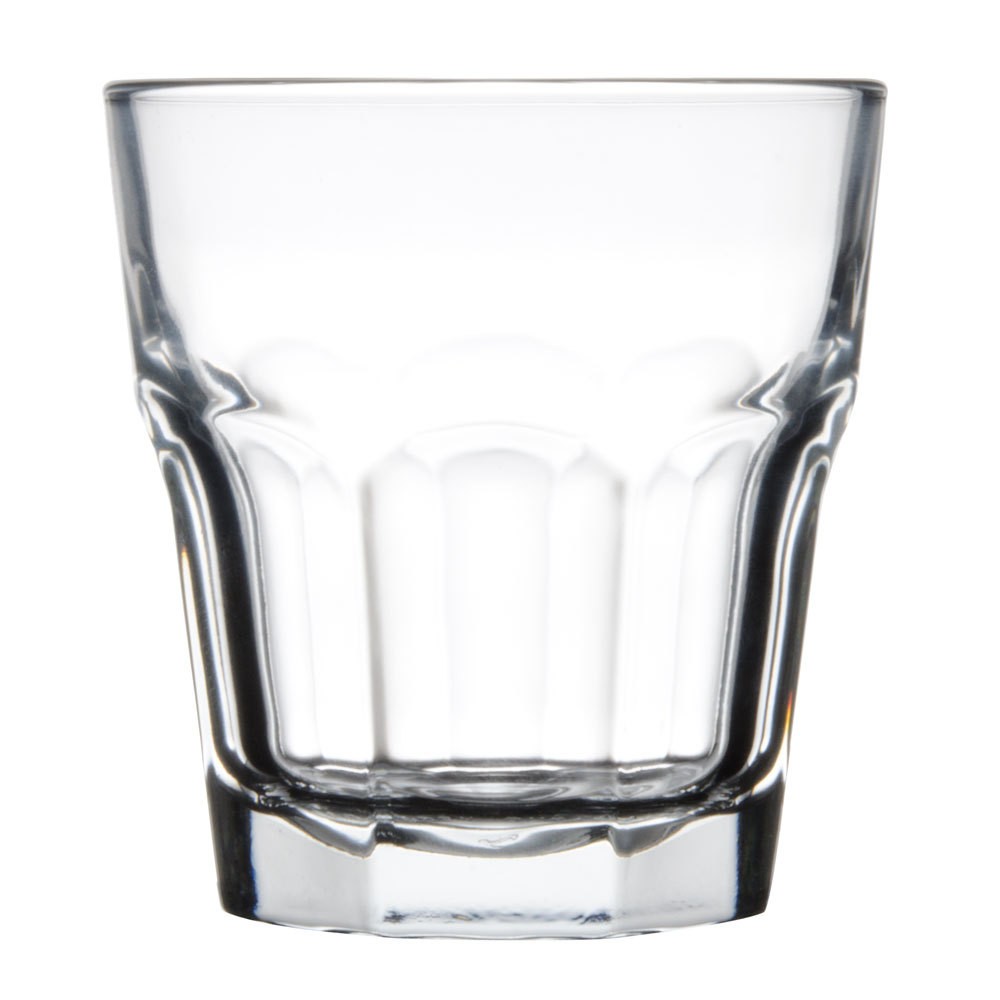 50 years since its introduction, Libbey’s Gibraltar glassware remains one of the world’s most iconic glass designs. There’s a reason bartenders, waitstaff and guests love this selection. It seamlessly combines beauty, practicality and durability into a hardworking form that delivers – day in, day out.

“Taller than a macchiato, shorter than a cappuccino, milk textured as a latte, temperature keyed for quaffability, the Gibraltar heralded a cultural moment in the world of coffee that we are still puzzling over. “

Steve Ford started serving coffee Blue Bottle Coffee at San Francisco in the Libbey Gibraltar glass.  Known to the locals as simply a “Gibraltar”, it was an off-menu item with a cult following. Today most Cortados are served in a gibraltar glass at coffee shops across the country. 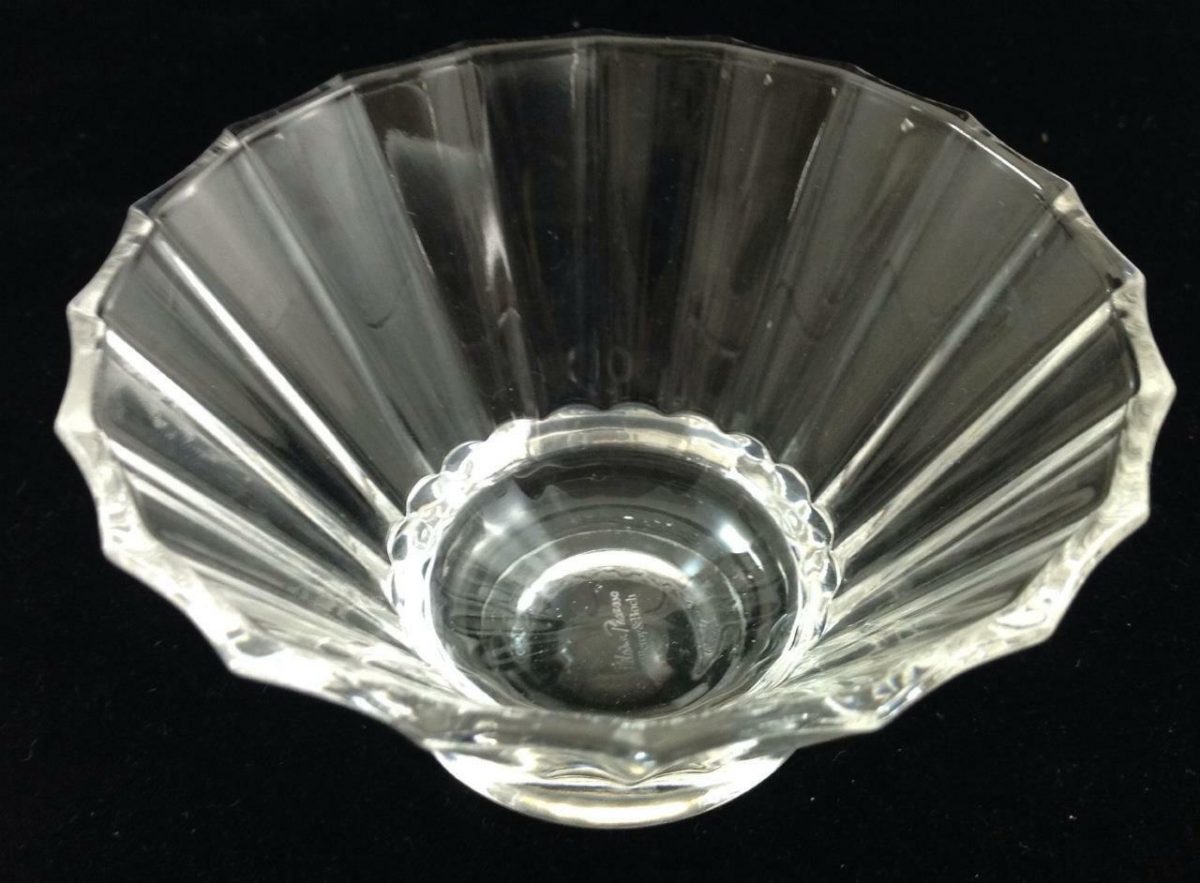 Dating to 1980 is this pair of Syllabub glasses designed by Frank Thrower for Dartington glass. They are also ideal for jellies, sorbets, creams and zabaglione. 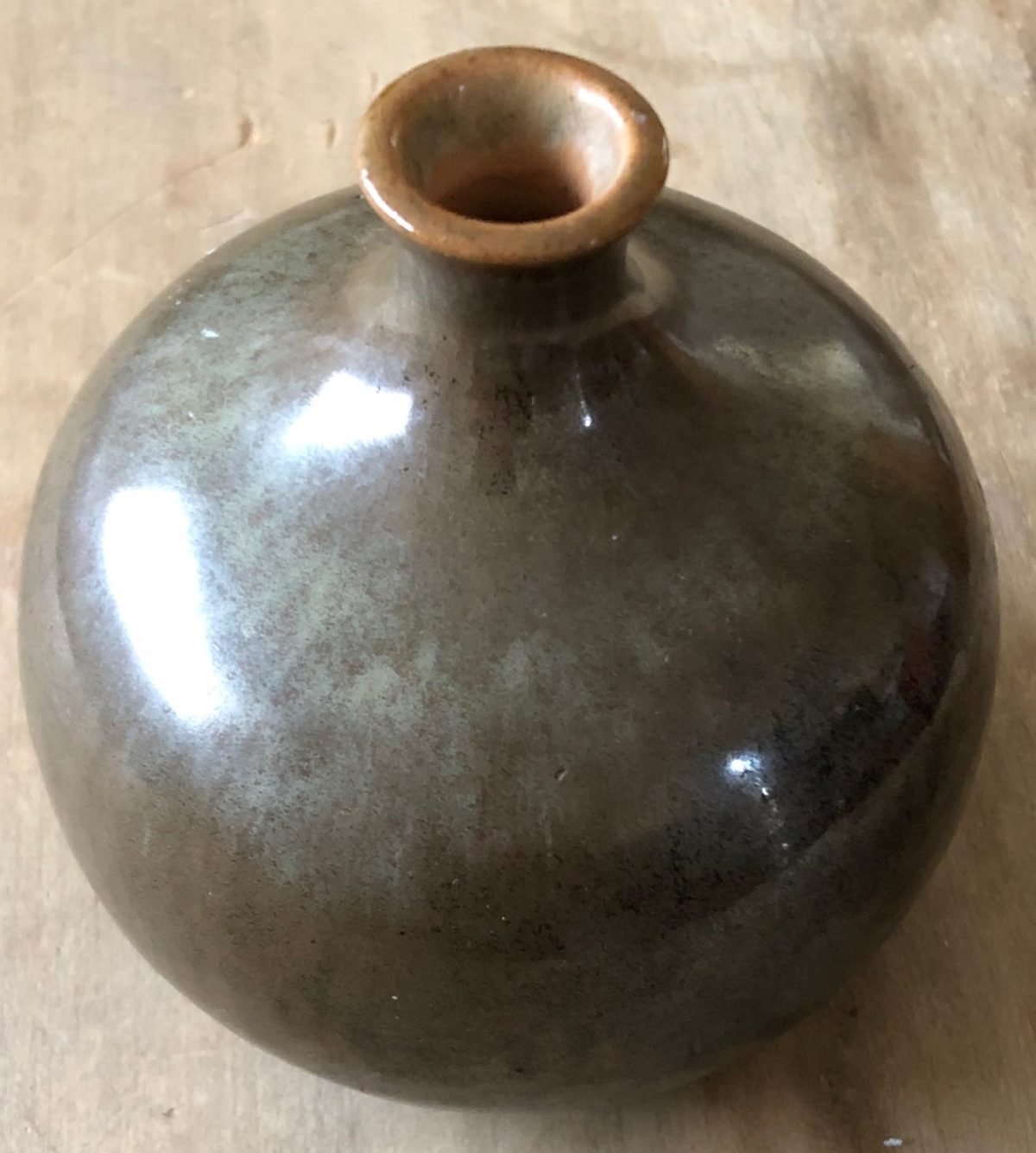 Eric Juckert (1918-2004 ) started potting with Una Deerbon at her studio in Melbourne, Victoria, in 1936, then set up his own business at his parent’s home in Balaclava, making a range of pottery sold by Myers and David Jones under the name Jacqueline. In 1949, he moved to nearby Caulfield and, in 1954, to Riddell, near Gisborne, north of Melbourne. He went to England for a time, then in 1959 set up a studio on Phillip Island south of Melbourne and continued working there until 1992. These dates are from the Rameking and differ from the dates in Geoff Ford’s Encyclopedia of Australian Potters’ Marks. Works are incised ‘Juckert’ or ‘Eric Juckert’. 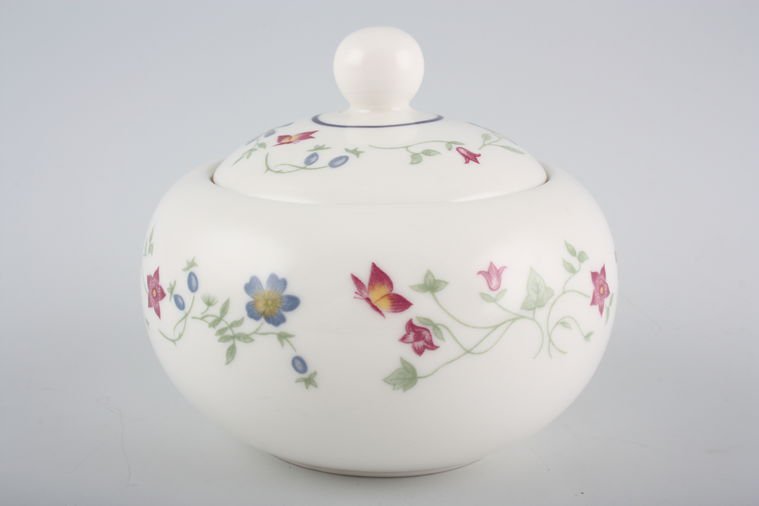