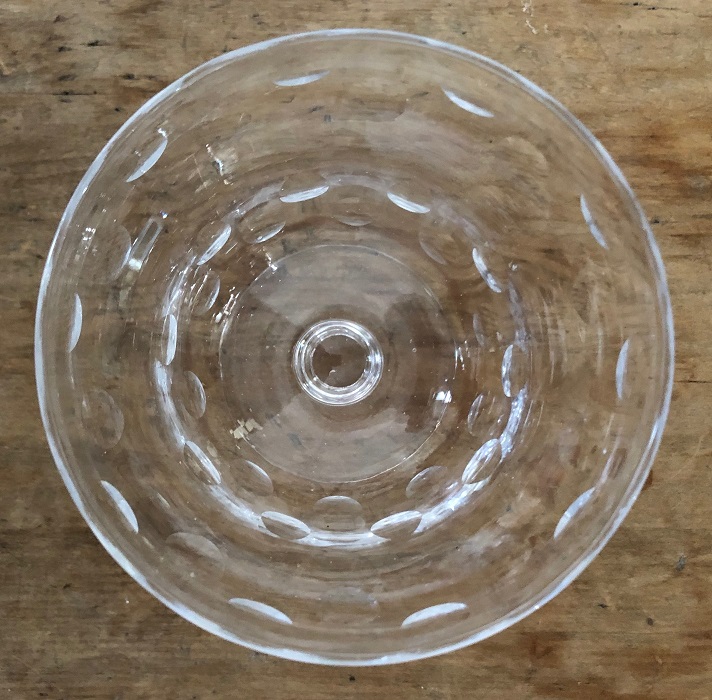 Harbridge Crystal Glass Company was founded in 1928. The name is a contraction of the surnames of the two founders, Mr S. T. Harvey & Mr A. C. Bridgens, to make HARBRIDGE. Harvey was the visible face of the company and it is not known what role Bridgens held apart from being a director.

Harbridge had their own furnaces; within a year they had 16 cutters and by the end of 1930 they had grown considerably. The main driver for this expansion was the appointment of an Australian agent. Agencies followed in many Commonwealth countries and it was not long before more than 50% of their glass was exported and this percentage increased over the following years.

Harbridge had a good business supplying department stores where their name was not used. Their designs covered the full range of vases, bowls, jugs, decanters & stemware.